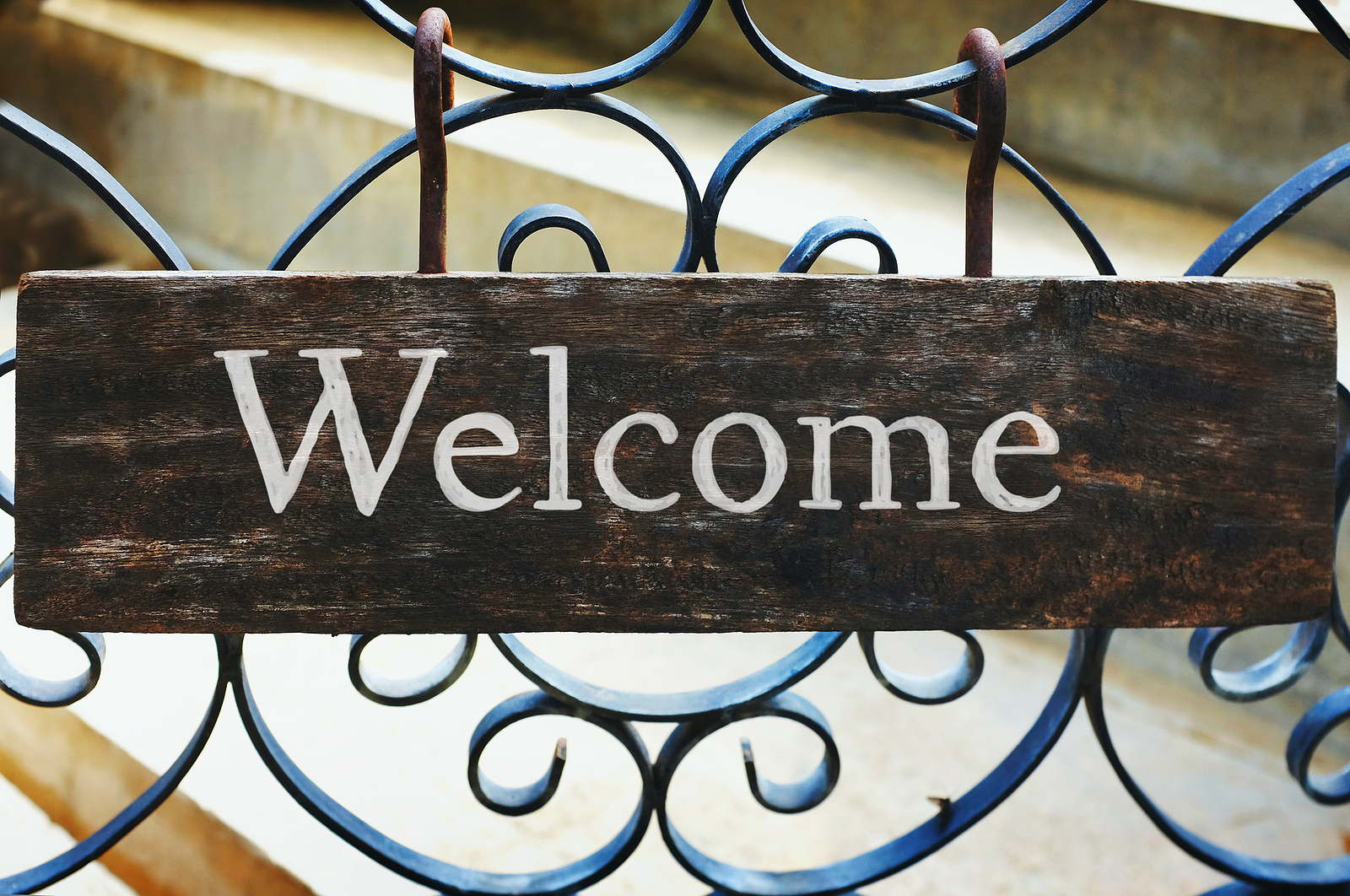 Cherry Fest was established in 1987 by former Mayor Lawrence Sanders and wife Vickie.  The first annual Cherry Fest was organized by Connie Garland, David Sills, and Lorretta Lace.  In 1989 Mayor Lawrence Sanders formed a Cherry Fest Committee with 20 members.  Leona Meredith was appointed as the secretary and Council Member Virginia Barrett was appointed to the committee. The committee now has around 12 members who continue to be a volunteer.  The festival was formed to provide a festival with activities for the community.  The money raised from Cherry Fest is used for community improvements and projects.  Mayor Lawrence Sanders started the festival out on the first Saturday in October.  The committee later changed the date to the last Saturday in September due to deer season falling the first Saturday in October.  Cherry Fest host several events through out the year: Cherry Fest Festival, Santa Store, Citizen of the Year, Christmas Parade and provides a scholarship for Cross County High School senior.